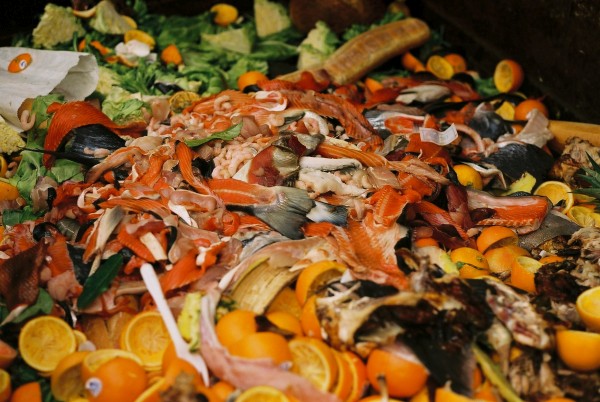 MOJI (Milena Olga Joint Innovation B.V.) is a new joint venture formed around the gasification technology MILENA and the tar removal process OLGA, both developed by ECN in cooperation with DRT. ECN and DRT will each own 50 percent of the new joint venture. The technology development has accelerated over the last few years, with ECN delivering scientific knowledge, and DRT delivering engineering and project management expertise.
Wil Poort, general manager at DRT says: “The technology is now ready for full scale implementation and there is much interest both here in the Netherlands and around the world. I am very happy that by launching MOJI, we can now combine our efforts with ECN. Furthermore, we are delighted to have our launching customer Synova on board as well.” With ECN and DRT’s Dutch roots, MOJI is a truly Dutch technology ready to be introduced worldwide.

Best efficiency
ECN and DRT have an established history of collaboration on gasification technology. Synova has a strong pipeline of gasification projects where MILENA and OLGA will be incorporated, the first of which is due to be announced later this year.
Giffen Ott, CEO at Synova explains their interest: “Before backing this technology, we were technology agnostic and scrutinized and compared representatives of all of the competing technologies for waste-to-energy. We determined that MILENA and OLGA were best-in-class as MILENA-OLGA offer the best efficiency, delivering 1.5 to two times more saleable output than most of the existing incinerators. MILENA-OLGA thoroughly remove contaminants before the gas is used, so rather than simply combusting gasified waste we have a pure product gas which can be used in a gas turbine or alternative use. This makes MILENA-OLGA the first truly clean waste-to-energy solution capable of fitting within the existing economics of the developing world, where waste is most in need of a sanitary solution. The announced joint venture creates a unified vision and management for the commercial roll-out of the technology.”

Green energy and chemicals
Gasification is a process for converting a wide range of organic and carbonaceous materials into a combustible gas, called producer gas, instead of burning it in an incinerator. ECN’s proprietary MILENA technology is a so-called indirect gasification process in which the heat generation and the actual gasification process take place in separate reactors. The tar which is produced during the MILENA process is removed with ECN’s OLGA cleaning system that strips the tars from the gas and cleans the gas of dust and aerosols. These tars, which represent a high energy value, are collected and recycled back to the gasifier where their energy value is fully recovered. This unique design philosophy to maximise the efficiency of the process also means that its environmental impact is significantly lower than incinerators.
The feedstock used for the gasification process can be very diverse, ranging from the organic fraction of industrial and urban waste such as plastic to agricultural residues. “It is important to note that MILENA and OLGA not only enable green electricity but also the production of green chemicals,” says ECN’s Martin Scheepers. “We are building a pilot plant in Alkmaar for the production of green SNG (substitute natural gas) and ECN will continue to work on new developments for green chemicals production within its R&D programme.”

This news item was published on the ECN website.